BOOK A TOUR
Back to Home

Cambodia is one of the poorest nations in SE Asia and the world, with 80% of its population living in poverty, in very rural small communities.  The country has a long and colourful history dating back many thousands of years and was once one of the center of the powerful Khmer dynasty and its associated temples and cities.  More recently Cambodia has suffered many years of civil war and general unrest, including the horrific Khmer Rouge regime of the mid 1970’s.  During this time it is estimated that approximately a quarter of its population (2 million people) were murdered, starved or simply died from exhaustion and treatable illnesses.  The country has struggled to try to get back on its feet after this period, but with constant fighting and unrest it has been difficult.  Whilst Cambodia is now at peace, it suffers from crippling corruption at all levels of government, which continue to keep the general populace from rising out of poverty.  The country continues to be very much based on one harvest a year of rice, compared to other neighboring countries who can manage up to 4 with modern farming techniques.  The majority of the population outside the cities are subsistence farmers, who normally don’t have access to adequate healthcare or education.

Beng Mea lea is a poor subsistence farming community 90 minutes north east of Siem Reap.  It consists of a number of small communities and hamlets, and is surrounded by rice paddies with the important local water catchment area of Kulen National Park clearly visible to the north.  The majority of the population in the area live below the poverty line and have limited access to medical facilities and education.  Households rely on the production of rice for survival, selling off whatever is spare for additional cash in order to supplement their diets.  In rural Cambodia the poverty and harsh farming seasons add extreme pressure on families to restrict education to children, yet there is still great enthusiasm for education from the younger generation.

‘Beng Mea lea School primary school at Beng Mea lea caters for 900+ children a day with half attending classes in the morning and the remainder in the afternoon.  Facilities within the school are extremely poor and as such it is unable to cope with such large numbers, a fact that will continue to worsen as plans to double numbers from further outlying villages are put in place with no planned improvement in the facilities by the state.  Obviously all these issues with the facilities at the school affect the ability of the schoolteachers to continue with good education standards in a comfortable and safe environment.  The projects that we are doing at the school aim to improve the basic resources necessary for academic performance and once again instill a sense of pride into the school and all that attend it.  This is expected to reduce incidences of illiteracy, disease and poverty in the community as well as improve educational standards and the wellbeing of school students.  Due to the widespread problems at the school there are a number of projects that need completing urgently. 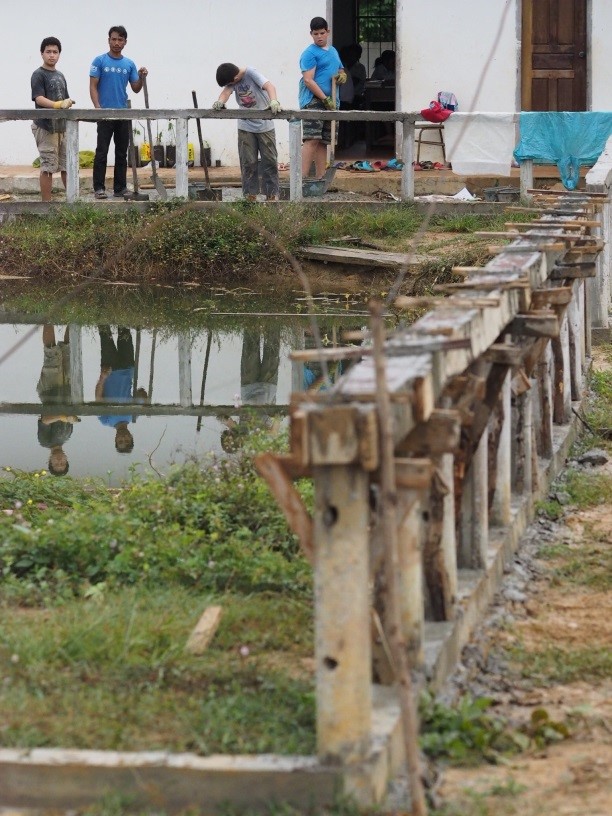 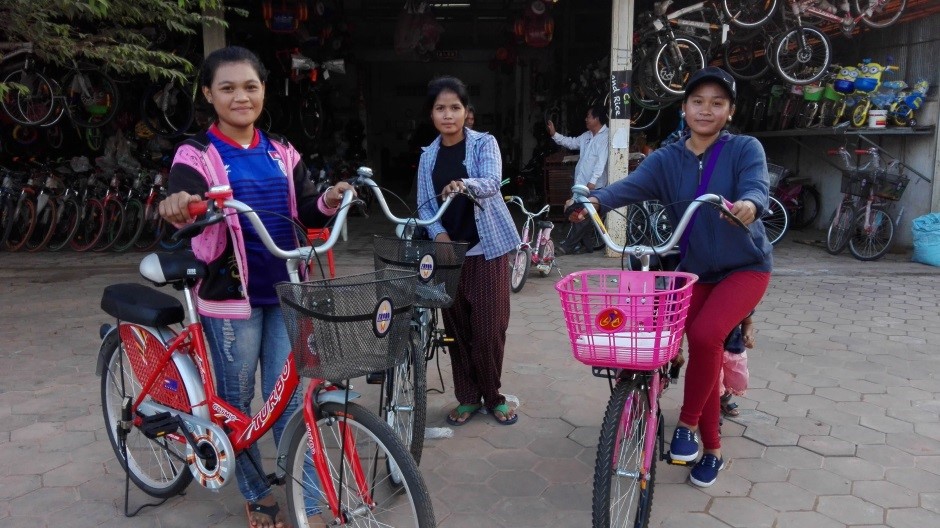 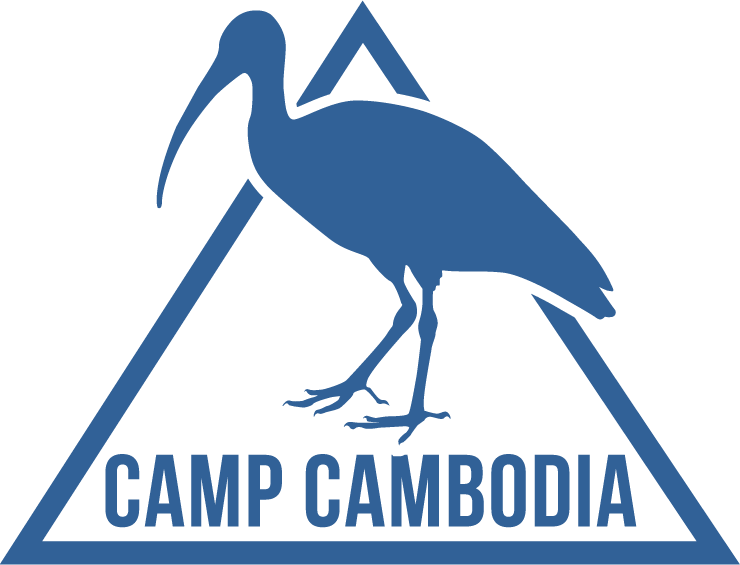 The Cambodia Trip is an 8-10 day Service learning experience that gives students the opportunity to give back, care for others and build a Community. The trip integrates real life experiences and internationalism with the structure of the IB/MYP Curriculum. For the past 4 years we have taken students from EIS-J to Cambodia to work with Bunlay and Han the local Camps International ground crew to build new facilities in a community school, Beng Mea Lea.

Students will spend 4-5 days working on building projects, while spending the other 3 days travelling around and experiencing the rich colorful Khmer culture and History the region of SE Asia has to offer. This trip is fully supervised by experienced EIS-J staff and we work closely with the Uk based company ‘Camps International’.  This trip changes lives and we build connections with communities in other parts of the world. There is nothing that can truly describe the high, and satisfaction you will get as student completing this trip.

An experience of a life time – Service Learning ‘changes lives’

One day, when I was feeling extremely uncomfortable due to the humidity, I decided to go into one of the classroom’s to cool myself down, as I thought that there would be fans, but when I entered there were only smiling children. There was no fan.

And, then it hit me. That the children of Cambodia are always so grateful, even without the basic necessities. All they care about is studying hard, and providing for their families when they grow up. They also helped with the community work with innocent grins on their cute faces. – Year 10 student EIS-J

Want to be part of the EIS family?